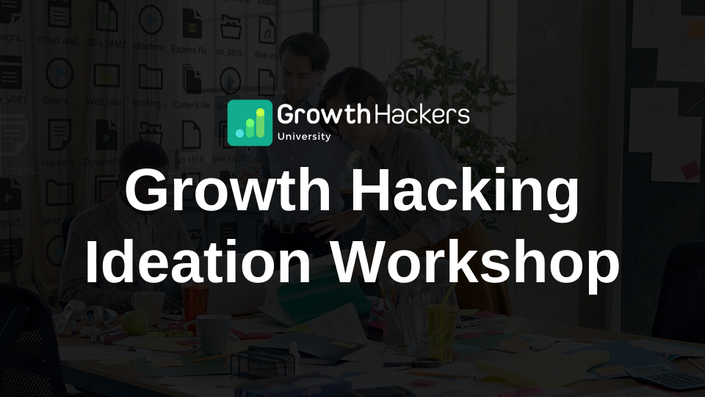 Get The Growth Wheel Running in Only 1.5 Hours

The coupon code you entered is expired or invalid, but the course is still available!

Do you want to kick-start a growth hacking program in your company or organization but you’re a bit lost trying to define your growth objective, ideas, hypothesis? You are not alone! Having worked with hundreds of companies as growth consultants and practitioners across the globe, we’ve seen the same barrier all over again:

We understand – and we can help you elevate your growath program with our guidance and years of expertise.

We have seen many clients struggling with growth hacking basics, losing time and resources. But we do have good news: the growth wheel can start spinning in hours, not months.

In this course we will:

that will empower you to guide any company from "We really want growth hacking" to "We are running (bi)weekly growth sprints." 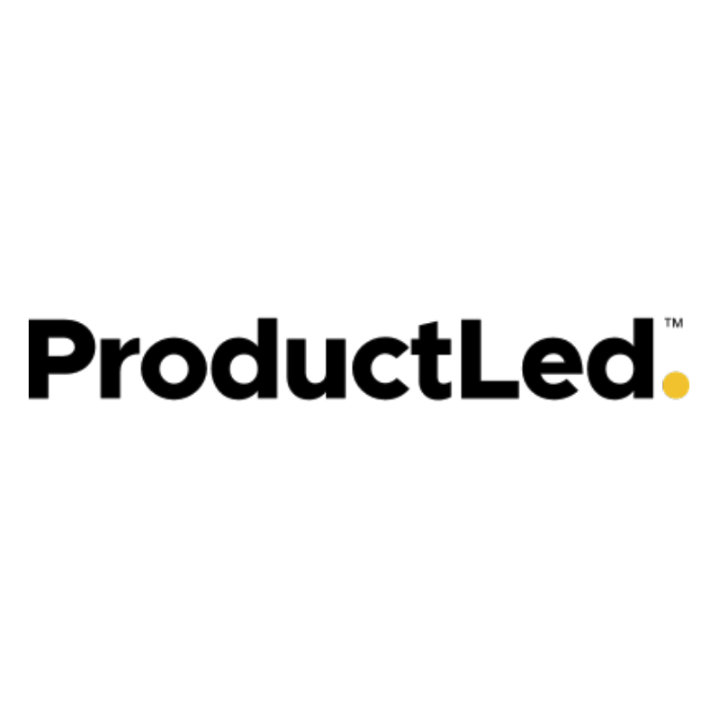 "Thank YOU for such a great session! I really enjoyed how it flowed and can totally see how this could end up being a 3 hour workshop haha. You did an excellent job fitting it into 1 hour though. "

Less Than 1 Day Required For A Proven Technique That Worked In 200+ Companies – And It Will Work For You, Too

If you are tight with time – no worries! In less than one day you will master a proven framework on how to conduct this very same workshop in your company or for your clients. The growth experiments ideation framework that you’ll learn in the course is one we’ve used with 200+ companies. Yours can be next!

Generate 100+ Growth Experiment Ideas in a Session with Ease

In this course, you will learn how to produce multiple growth experiments , aligned with growth objectives so your business can start benefiting from this session right away. We’ve also used a real-life example to show you how all this works practically - no theory-only here! Plus you’ll get all the resources you’ll see used in this course so you can apply them in your own work. 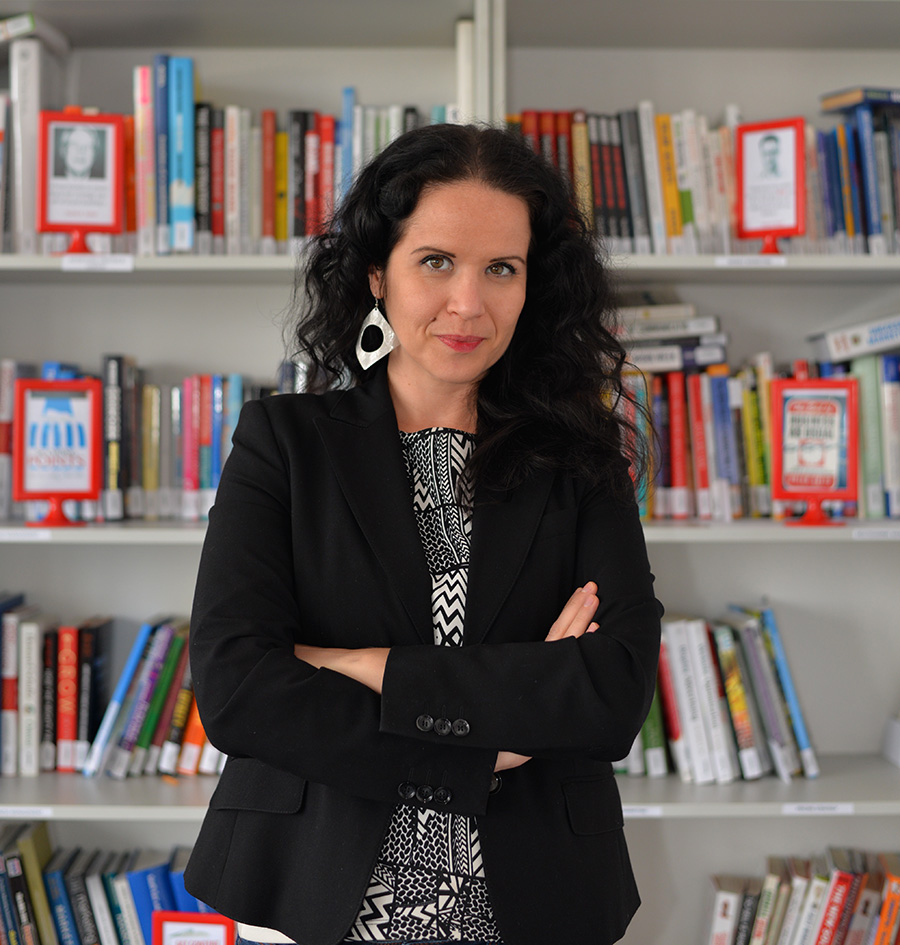 "Growth Ideation workshops with Maja are mind-blowing. I can say with confidence that her comprehensive program is taking us places we otherwise wouldn’t go. The power of producing experiment ideas in such a wide-ranging and targeted manner is exactly what fast-growing companies need. Everyone in our growth team is keen to participate in her workshops because they contribute to both business and personal growth. I highly recommend it!"

We will empower you to moderate 90 minutes workshop to generate applicable growth experiment ideas . We will also show you how to organize growth ideas in the growth process management software. The framework is totally industry agnostic and has been tested in e-commerce, SaaS, enterprise sales, marketplaces, services businesses and apps.

Click and see the short video below (only 3:17 min)

A 4h workshop would sell anywhere from $2,500 to $16,000. But here you can get a comprehensive course that will help you create, lead, and monitor growth hacking sessions in your organization for only a fraction of the cost. Definitely an investment that will help you elevate your business into a new chapter. 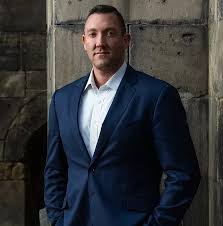 "As a person, who daily works with startups and entrepreneurs, I strongly believe this workshop, is a must have for teams that are goal-oriented and determinate to succeed. It provides you with a complete understanding of one of the most required skills right now, growth hacking. In addition, it takes you less than 90 minutes and produces very actionable ideas.

Buckle Up And Get Ready For A Practical Growth Hacking Ideation Workshop
We warmly recommend it to:

🎁 Besides life-long access to the course and tons of new hands-on knowledge, you will receive: 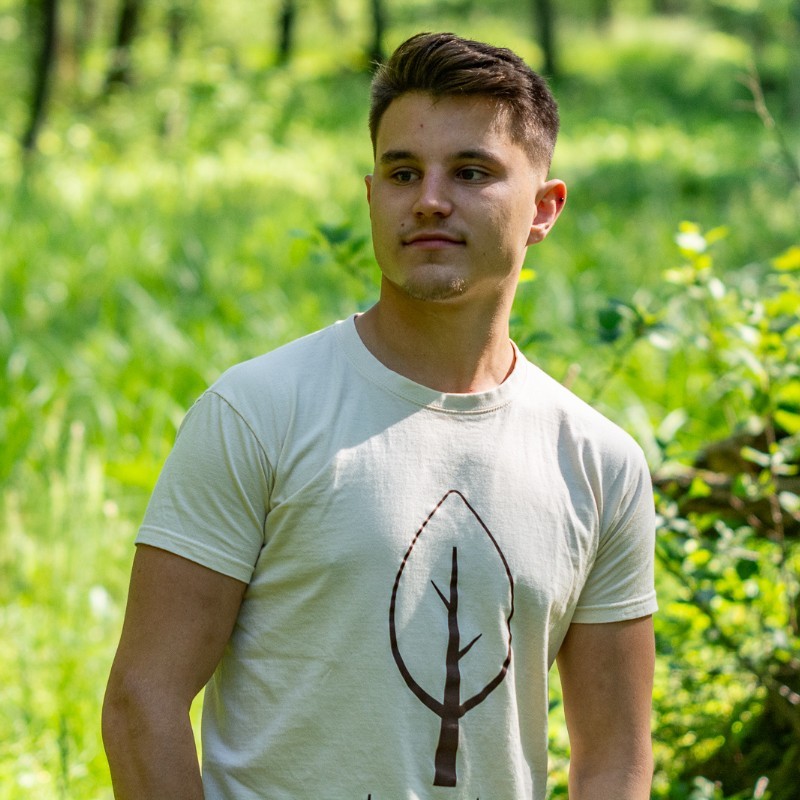 "Ideation Workshop with my Maja is probably one of the most productive sessions that you can have. We have produced more ideas to test in an hour and a half than we would in a month. I absolutely recommend it! It's time-saving and highly effective." 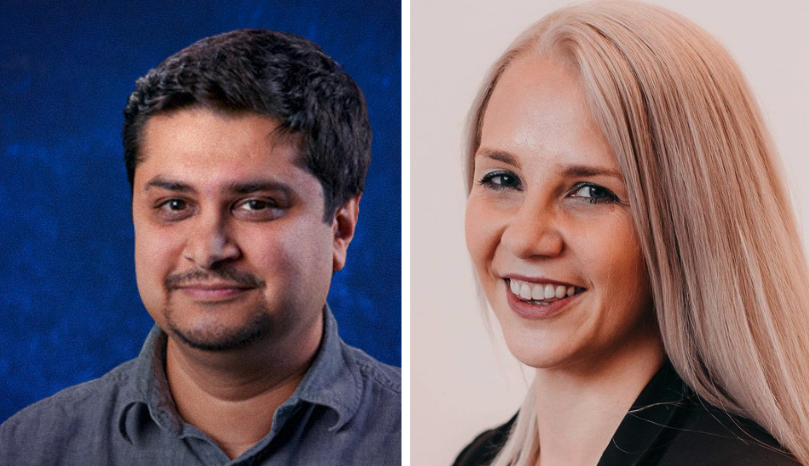 Anuj Adhiya is the author of 'Growth Hacking for Dummies' (Wiley & Sons, April ’20). He is also VP of Growth at Sophia AI. Additionally, he's a Growth Mentor at Seedstars and Marketing Specialist at Harvard Innovation Labs. Before this he was the Category Growth Lead at The Predictive Index where he owned the site that successfully launched the talent optimization category. He was also the Director of Engagement and Analytics at GrowthHackers where he grew the world's largest growth community working directly with Sean Ellis.

Maja Voje is a globally-recognized growth consultant who has managed digital initiatives for Google and Rocket Internet and is also a co-instructor in the world’s best-selling online growth hacking course on Udemy, which has more than 50,000 alumni. It is used by organizations like Tesla, IBM, and Booking.com. In her career, she has helped several companies to raise €20 million in growth capital and worked with over 200 international companies in the United States of America, Germany, Sweden, Austria, Belgium, Netherlands and Slovenia. Maja has completed an international master program in business administration, studied in Vienna and Shanghai. She also earned a post-graduate credential from Oxford University.

When does the course start and finish?
The course starts now and never ends! It is a completely self-paced online course - you decide when you start and when you finish.
How long do I have access to the course?
How does lifetime access sound? After enrolling, you have unlimited access to this course for as long as you like - across any and all devices you own.
Can I really lead such workshop?
Over the last year, we have trained +50 growth trainers. If you follow the guidelines in the course, you will absolutely be prepared to moderate the Growth Ideation Workshop independently. Instructors can give you a complementary board review before your first workshop gig.